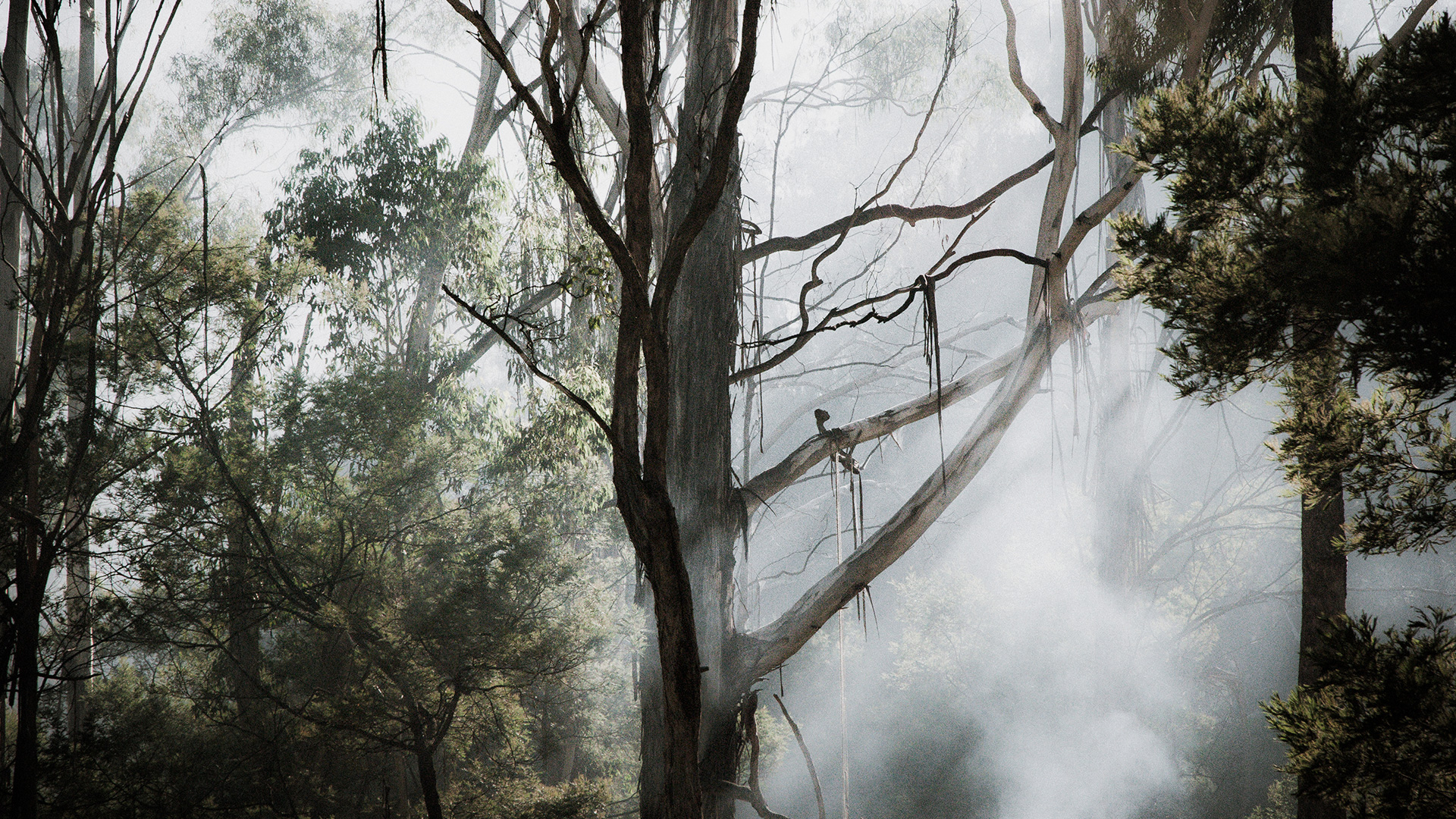 Make Tomorrow exists because of a strong belief that humans have the power to do great things and make a better future. We combine that with what we term ‘realistic optimism’ and a drive to contribute positively to the world around us and the environment, education and social justice are areas we feel very strongly about.

On a broader scale consumers are becoming more critical and shareholders want to know that their businesses are future-proofed against embarrassment and irrelevance, particularly in moral issues such as these. Their customers and kids want to know what they are doing to addresses the wider issues of social and environmental change and won’t accept tokenistic greenwashing. It is becoming easier and necessary for CEOs to ‘do the right thing’ now, in fact it is expected from all angles.

We have experience working with fantastic organisations who work tirelessly to make positive change in these areas. From the Sydney Environment Institute to the UTS i3 Institute, Foodlab Sydney, and a series of Research Institutes at the Australian Catholic University, including the Institute for Social Justice, Institute for Positive Psychology and Education, and the Institute for Health and Ageing amongst others.

Some of the projects shown were completed as Creative Partner of Extrablack. 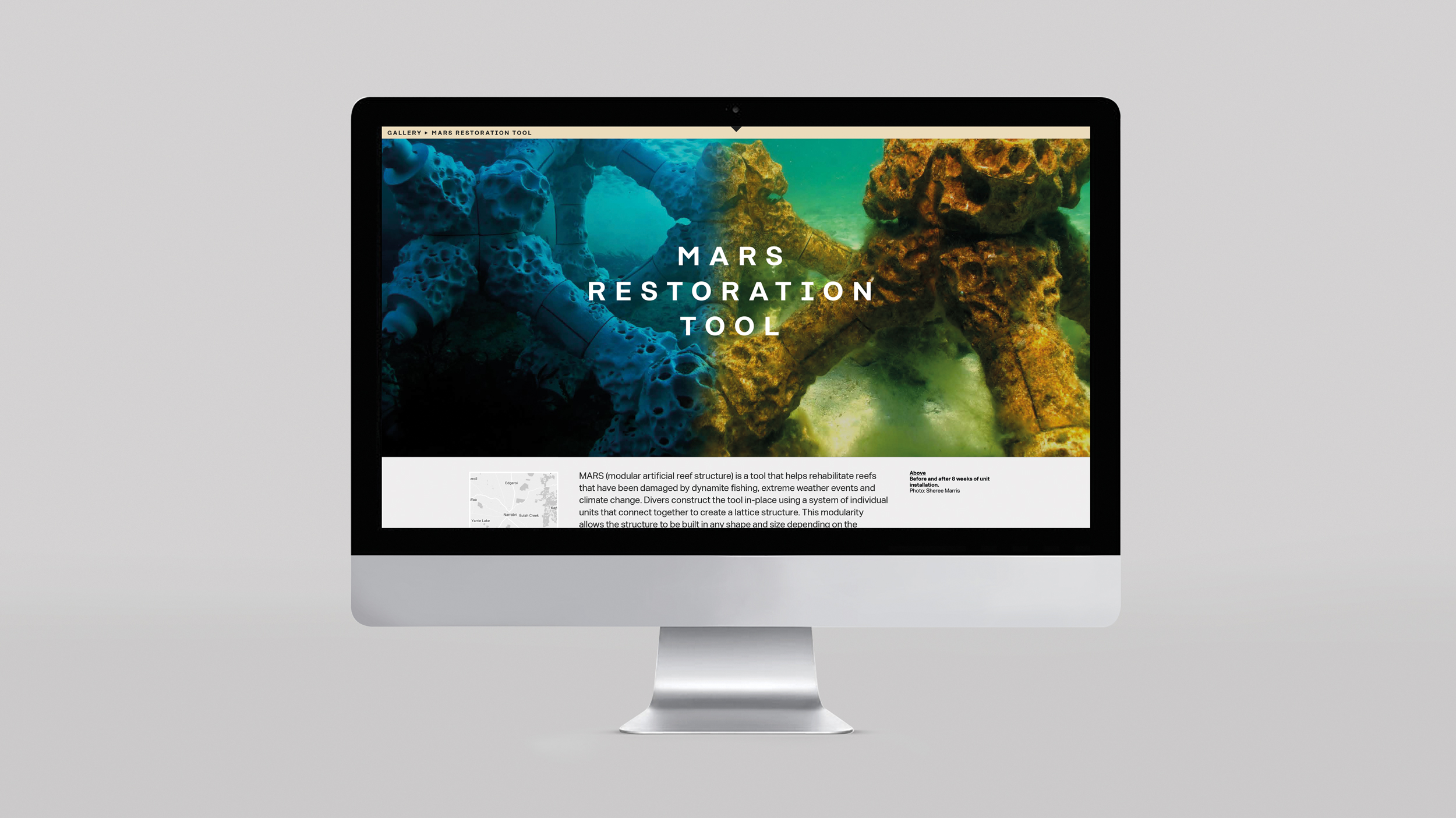 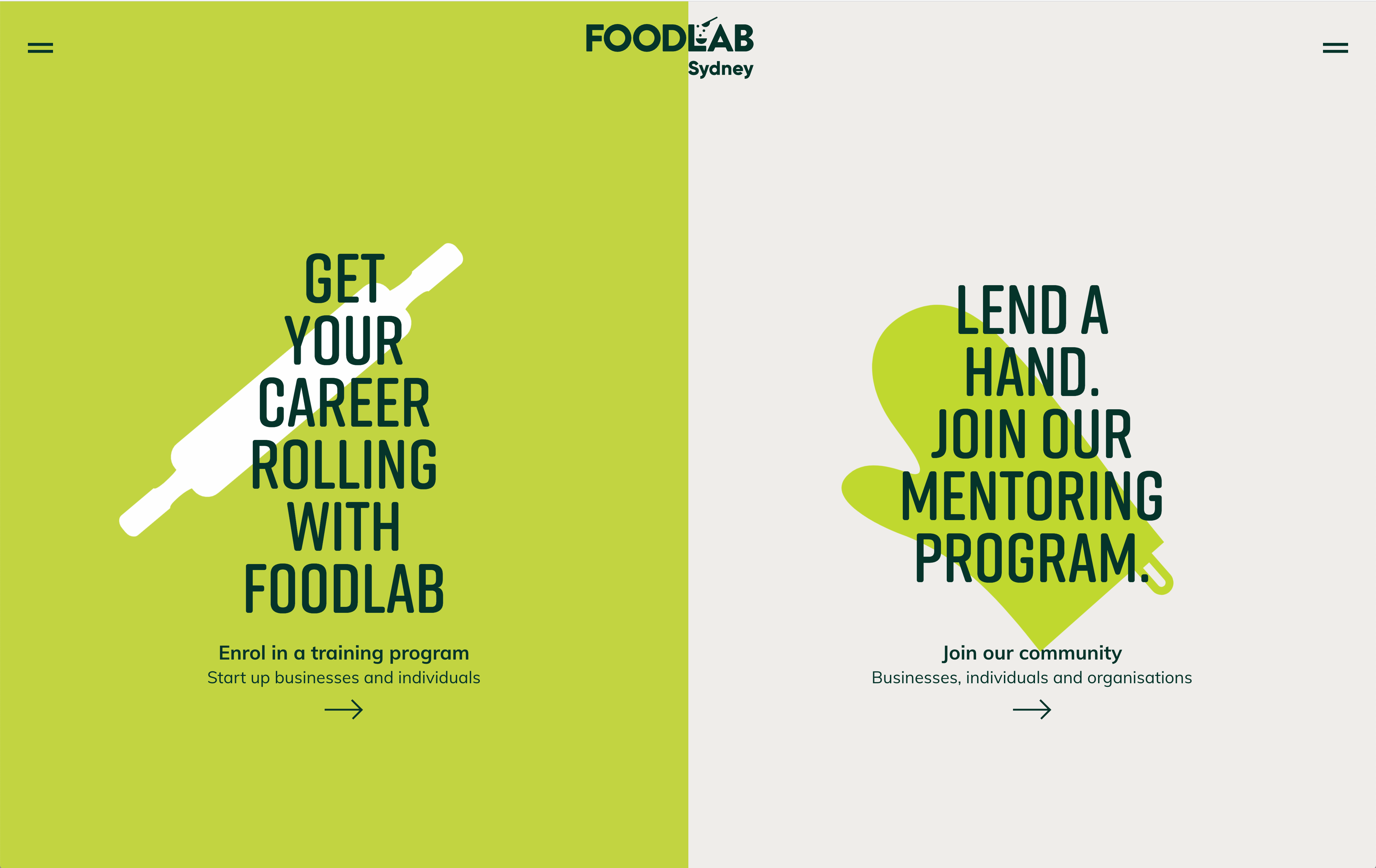 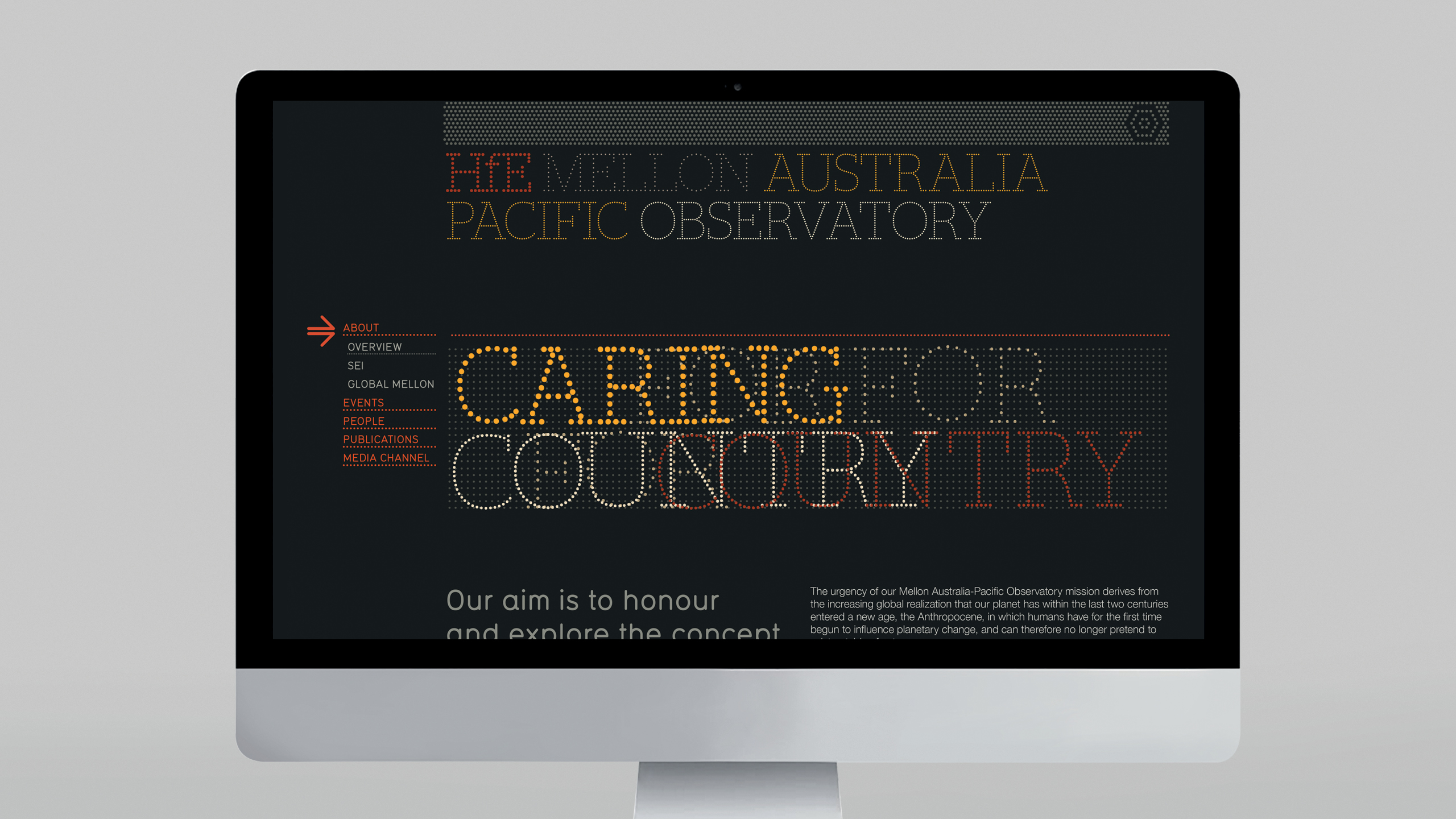 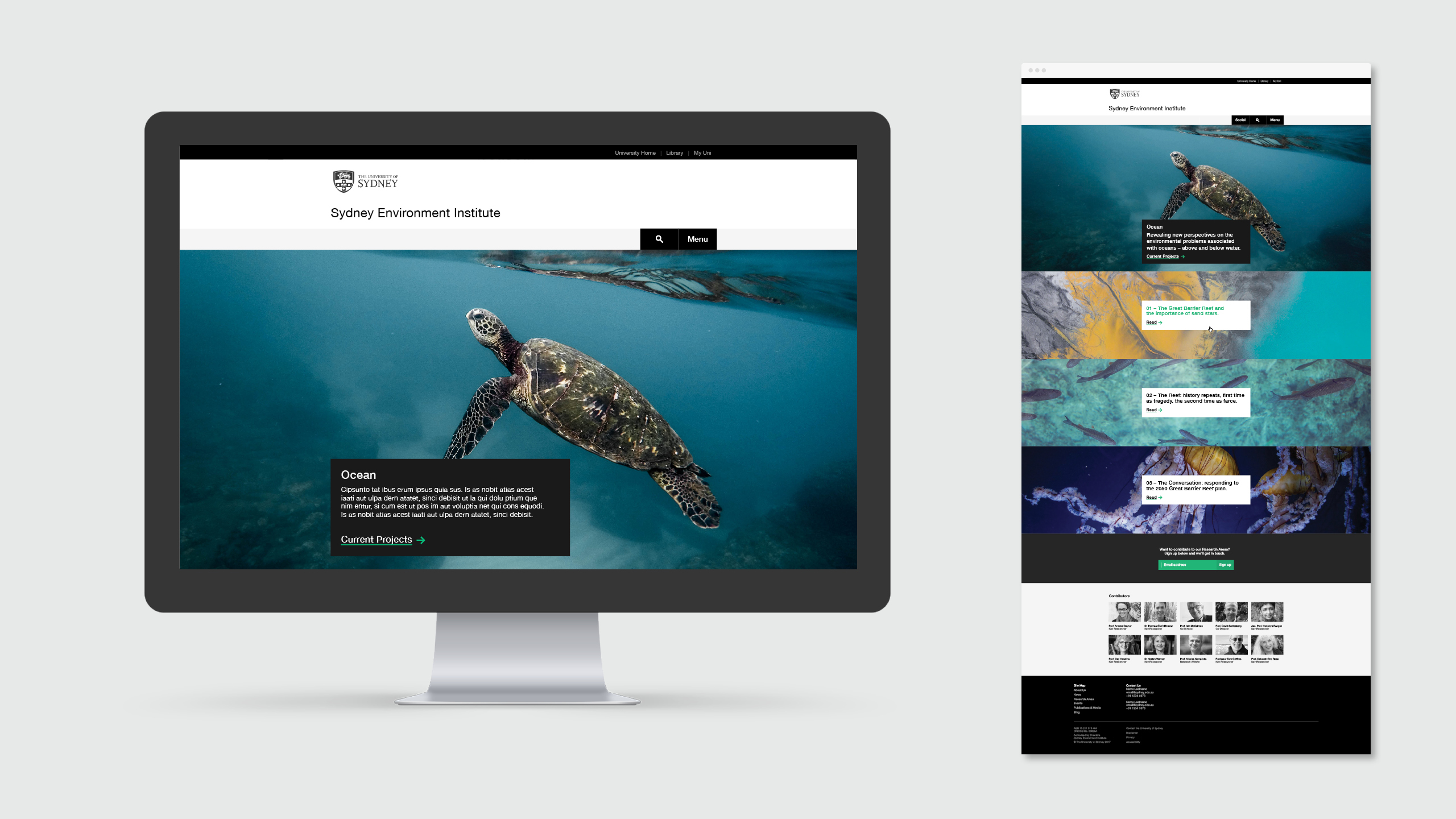 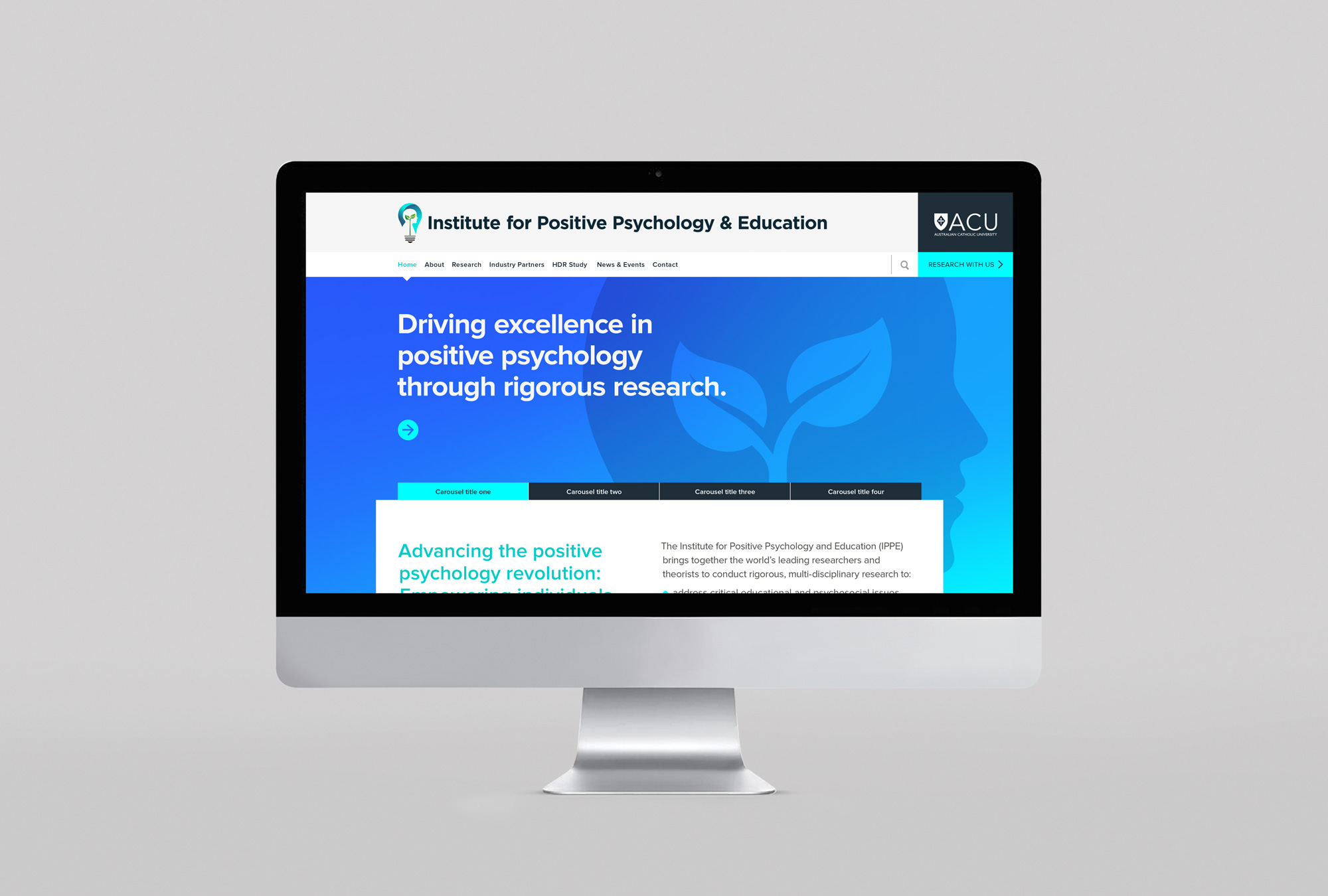 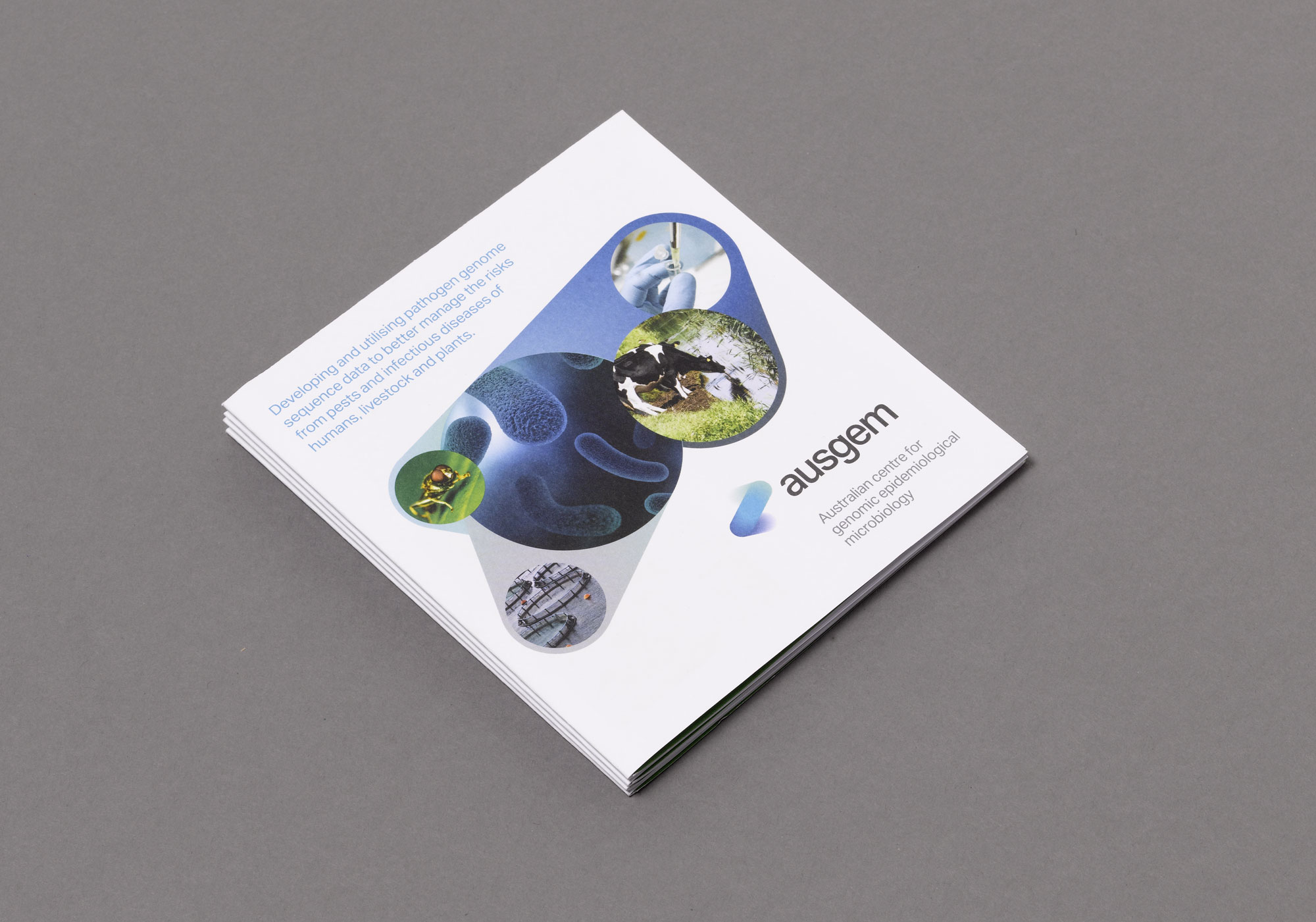 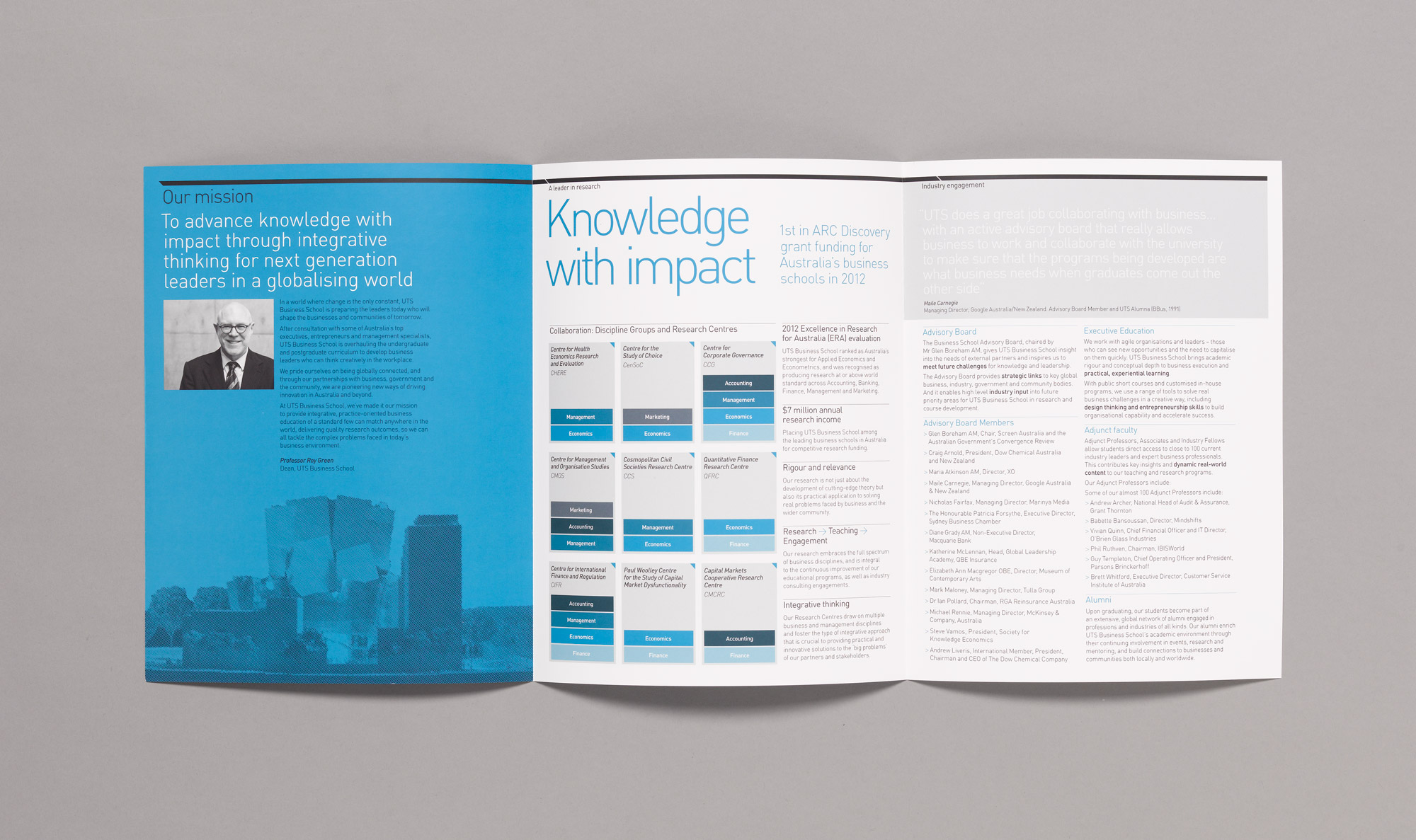